The Sun is a 4.6 billion years old star of hot plasma located at the centre of the Solar System. The Sun spins round itself but being a gas giant, it rotates once every 24 days round the equator where it will take more than 35 days for a full rotation near it poles.

It is heated by nuclear fusion reactions in its core, radiating energy primarily in the visible spectrum and also infrared wavelengths both of which can observed with appropriate equipment.

The effects of Solar activity affect the weather on and around Earth, include auroras and radio communication and electric power disruptions.

The Photosphere that is the only layer that can be observed does not have a clearly defined surface since the Sun is a gaseous and highly dynamic object. This is a result of the Sun’s magnetic fields that lead to what we perceive as solar activity and include Solar flares and coronal-mass ejections that typically occur at sunspot clusters.

These slowly changing high-speed streams of solar wind carrying plasma and coronal holes at the photospheric surface can be observed in Ha using a Solar Scope like the Coronado PST and SolarMax III, a rewarding experience that can be enjoyed during social hours by both casual observers and seasoned enthusiasts.

There are several factors that will affect the quality of the image through any Solar scope and it is therefore important being aware of them since some can be mitigated to an extent. 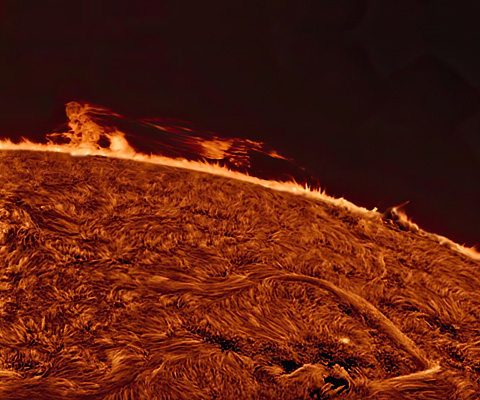 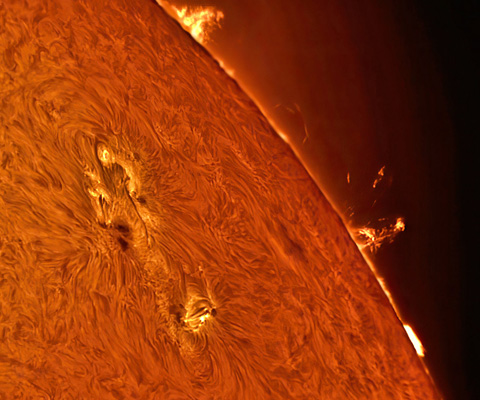 High levels of humidity and air-borne dust will affect the quality of the image, especially when the Sun is lower in the sky. Also, haze and thin clouds will soften the image and sometimes can have a dramatic effect.

Observing in late morning, say between 10:00am and 12:00pm, is preferable to doing so in the late afternoon. As the ground heats up, it radiates heat as do the roofs of building so, make certain your line of sight does not pass just over a building.

Planning a session in advance is important due to the dynamic nature of the Sun and the fact that features would come in and out of view within hours as the Sun spins round itself. There are several on-line sources that will provide near real-time information on the Sun’s activity that will help to plan a session. Some of these are listed below.

Solar Monitor offers images and information on the Sun’s active regions and solar activity from the Global H-alpha Network, Solar & Heliospheric Observatory (SOHO), GONG+, and the National Oceanic & Atmospheric Administration (NOAA). You can browse the SolarMonitor website from the Links section below. 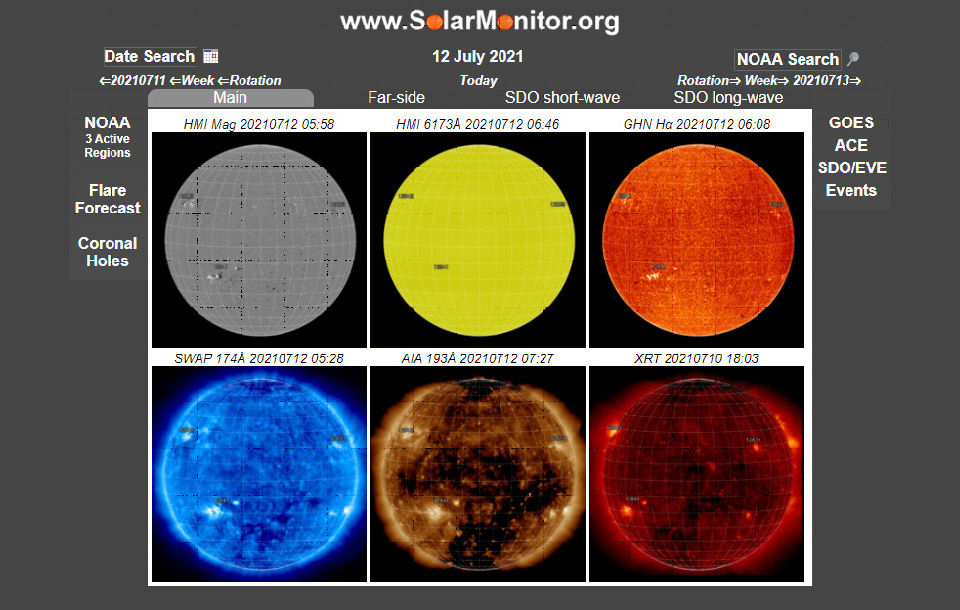 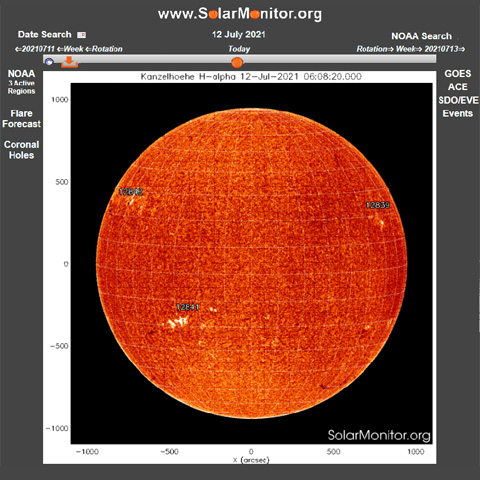 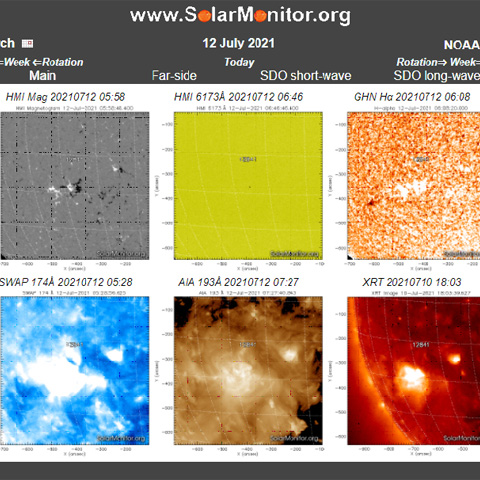 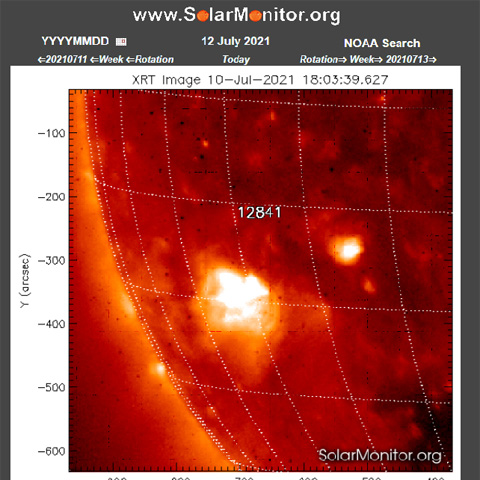 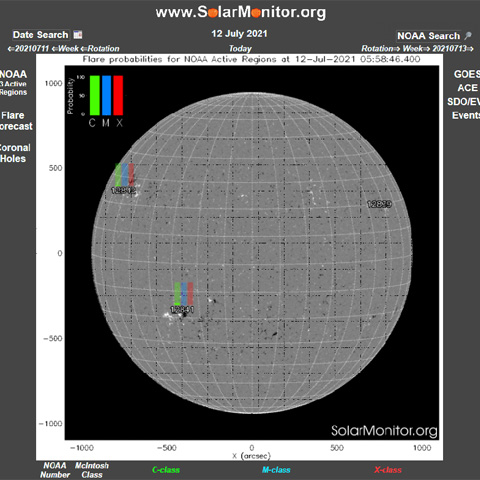 NASA’s images of the Sun showing Solar activity and links to related resources. You can browse the NASA website from the Links section below. 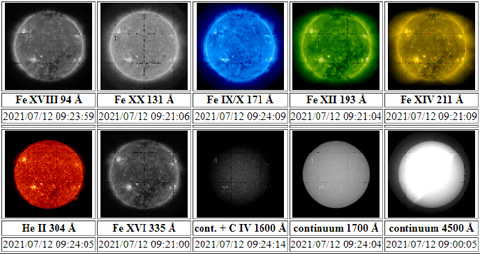 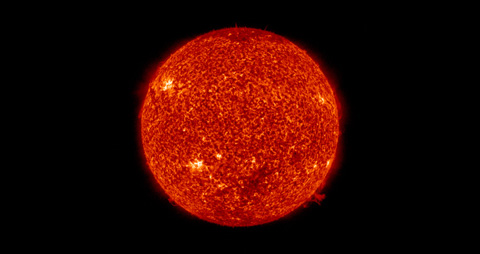 JHelioviewer provides on-line tools for the visualization of Solar and heliospheric data. You can browse the JHelioViewer website from the Links section below.